Custom itineraries designed uniquely to your preferences invite you to experience unforgettable destinations in a private personalized atmosphere. Our knowledgeable Guest Service attendant will assist you to create a tailor-made sightseeing tour to fully meet your expectations and areas of interest. 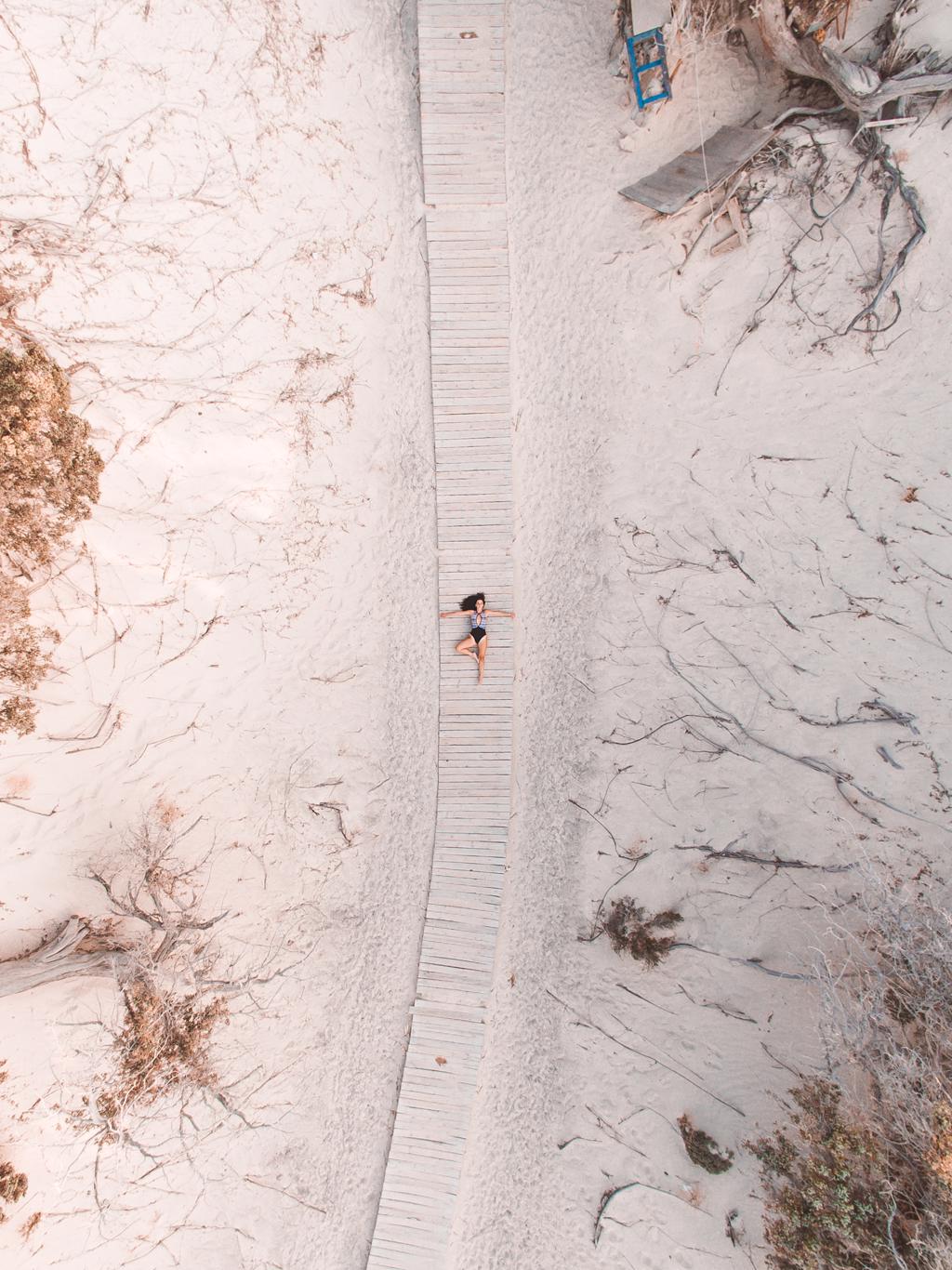 An uninhabited island in the Libyan sea, also known as Lefki, 3 miles south of Goudouras, with beautiful sandy beaches, white rocks, and crystal blue waters. The excavations on the island revealed several ruins from the Minoan and Roman era and a 1000-seat Greco-Roman theater indicating that the island was densely populated until the late Roman years. The island is a Natura 2000 protected area and due to its archaeological wealth has been characterized as "little Delos".

Access to the island is made by regular cruises from Makrygialos.

The small 85-acre island of Spinalonga or Kalydona is located in the gulf of Elounda, opposite the picturesque village of Plaka. During the Venetian rule, the island was fortified by the Venetians in a highly aesthetic way, both constructional and architectural. From 1903 to 1957 the island functioned as a Leprosy Hospital. In 1970, Spinalonga was declared an archaeological site. The history of Spinalonga and its role as "The Island of Lepers" has been captured in novels, TV series, and one short movie, and attracts many visitors every year.

The island is accessed by daily cruises from Plaka, Elounda, and Agios Nikolaos. 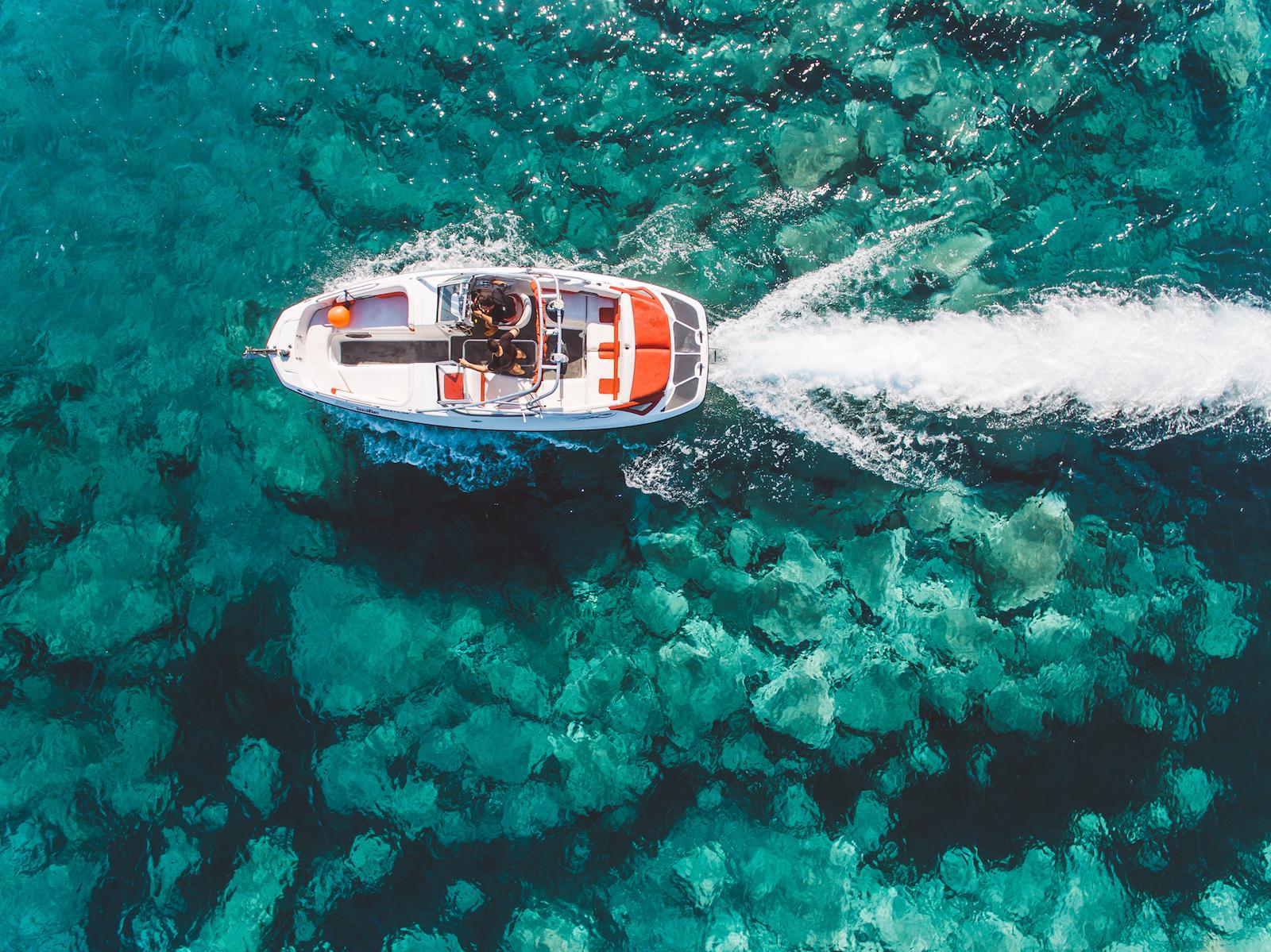 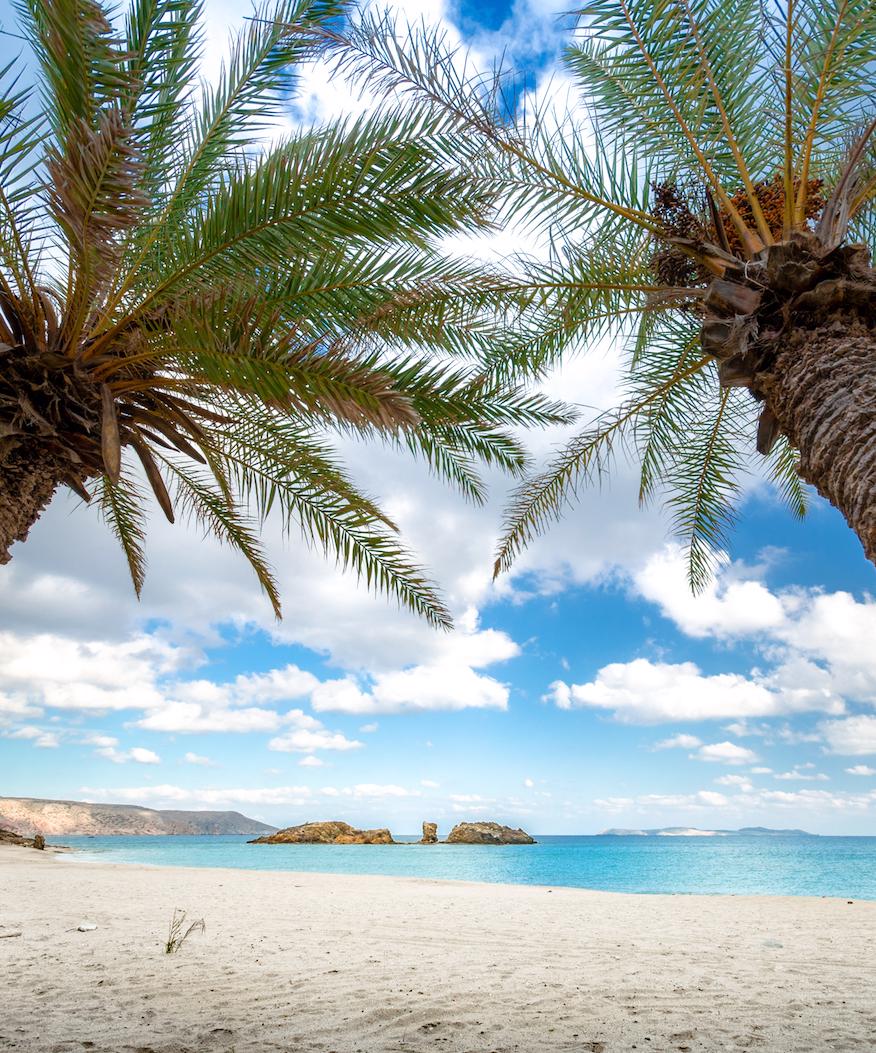 Beaches along the way to Sitia

Beaches along the way to Agios Nikolaos 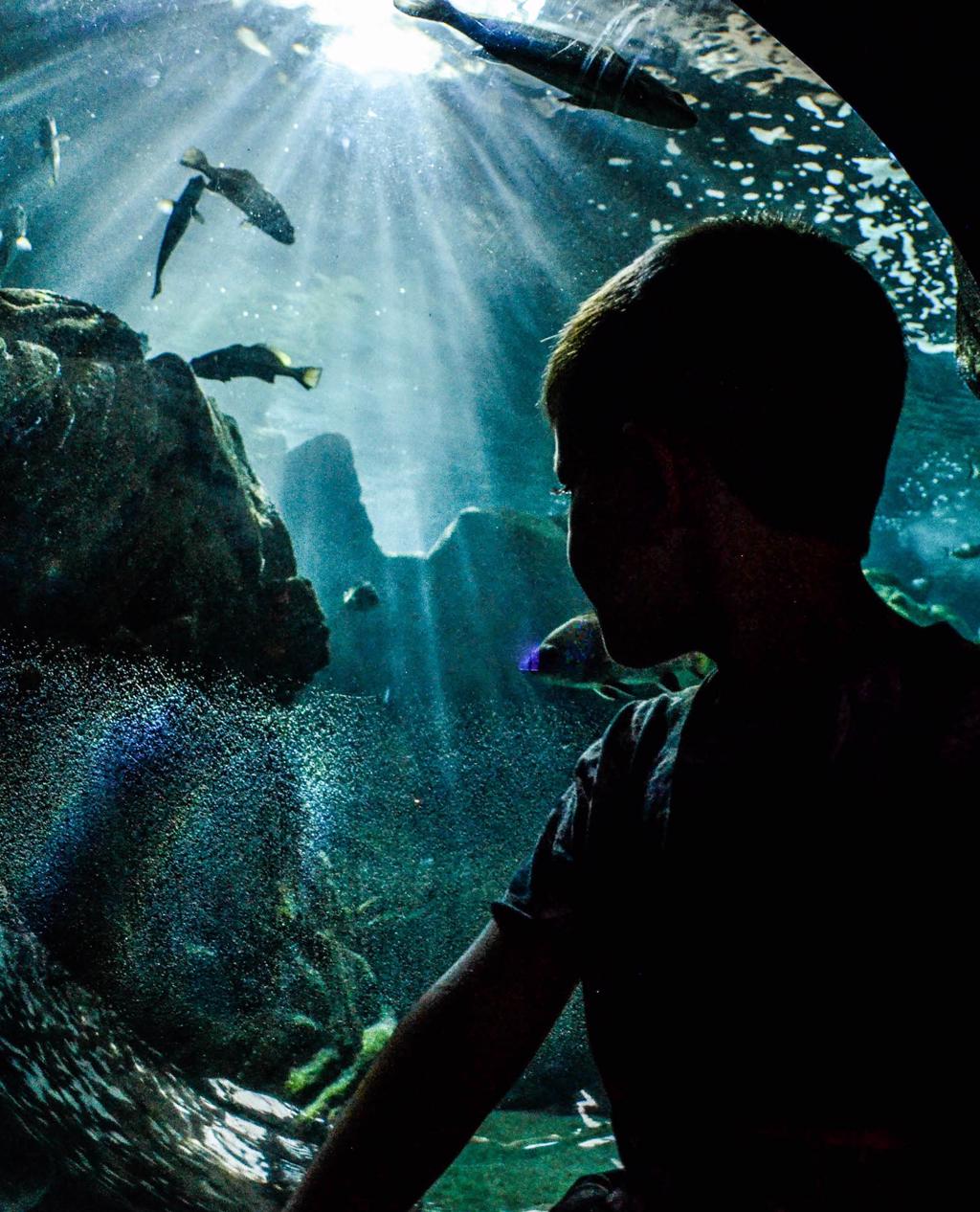 CRETAquarium, 15 km east of Heraklion in the area of ​​Gournia, reveals a magical, wonderful world, so familiar yet so unknown to us: The underwater world of the Mediterranean, a sea that gave birth to so many civilizations and attracts millions of visitors each year.

CRETAquarium is open daily throughout the year including public holidays and can be accessed by car, hotel transfer, or public transportation. 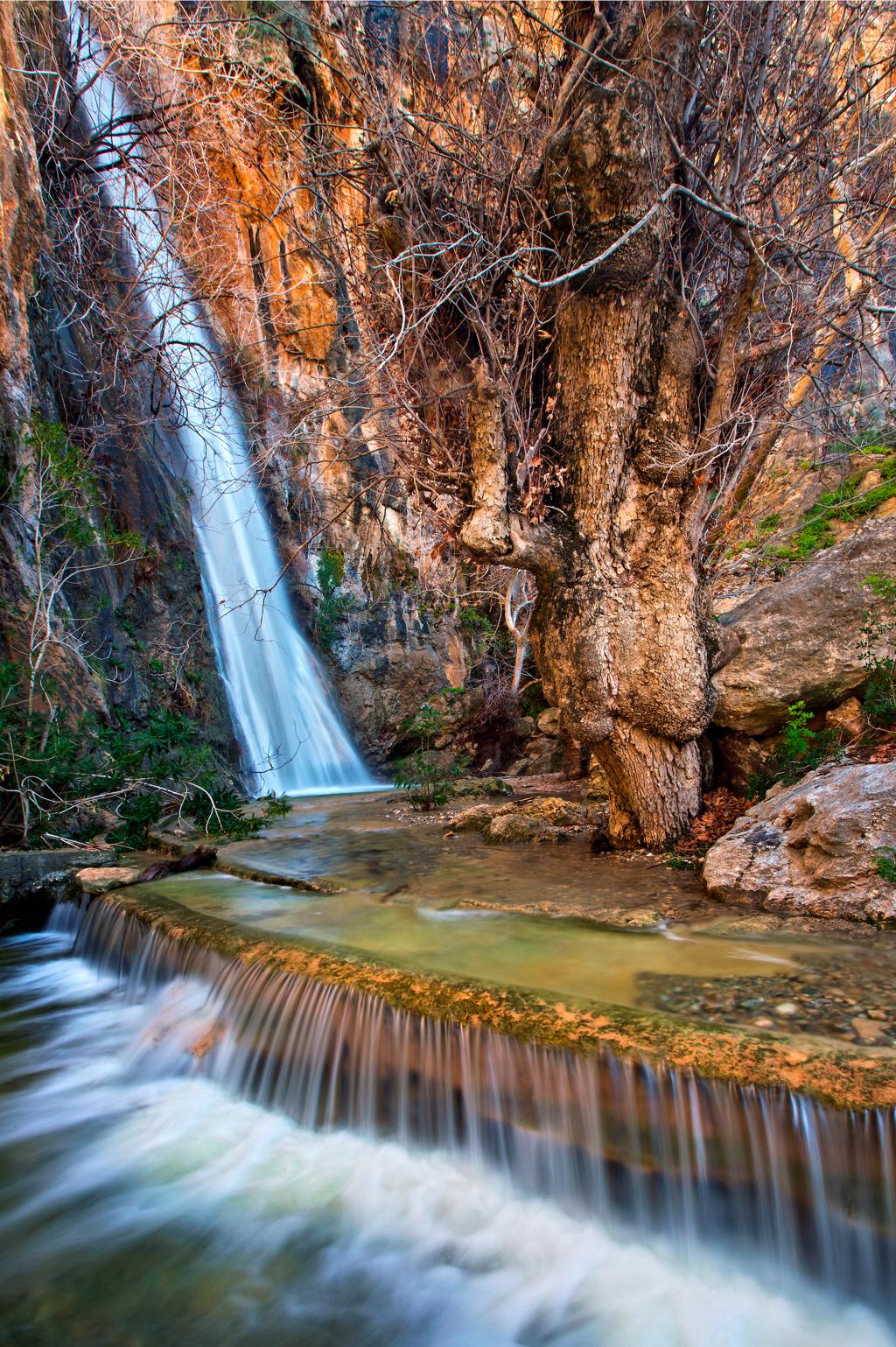